The Year of the Sex Olympics: it isn't Big Brother who's doing the watching... 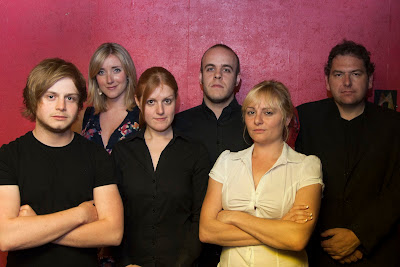 Lass O'Gowrie Productions and Scytheplays are proud and tremendously excited to announce their third collaboration of 2012: The Year of the Sex Olympics, part of the Greater Manchester Fringe Festival.

In the futuristic Output Area 27, Nat Mender is the producer of TV's top-rated show, Sport Sex Live - a key part of a worldwide programme to keep the population docile by feeding them an unending stream of televised, pornographic 'entertainment'.  But, frustrated with the prescribed, regulated world of Output, Nat is looking for a way out - and when the opportunity comes in the form of an offer to 'star' in a new reality show about old-fashioned family life on a remote island, he grabs it.  But life on the island is not all it seems - and Nat doesn't realise the extent to which Output will continue to control his destiny.

Nigel Kneale's blackly comic science-fiction satire about a world in which constant immersion in television has almost replaced the need for real life experiences was originally written for BBC2 in 1968.  As the writer who arguably first defined popular television with The Quatermass Experiment in 1953 and then scripted the BBC's hugely controversial 1954 adaptation of Nineteen Eighty-Four, Kneale was the ideal person to create such a bitingly bleak, post-Orwellian future vision - one which seems even more relevant in the 'reality TV'-soaked and celebrity-obsessed present day.

Produced by Gareth Kavanagh and directed by Ross Kelly and Daniel Thackeray, The Year of the Sex Olympics is performing in the Salmon Room at the Lass O'Gowrie at 6.30pm and 9pm, Friday 13th July; 2pm and 4pm, Saturday 14th July; 2pm and 4.30pm, Sunday 15th July; and 6pm and 9pm, Tuesday 31st July.  Tickets can be bought on the door or booked online here. 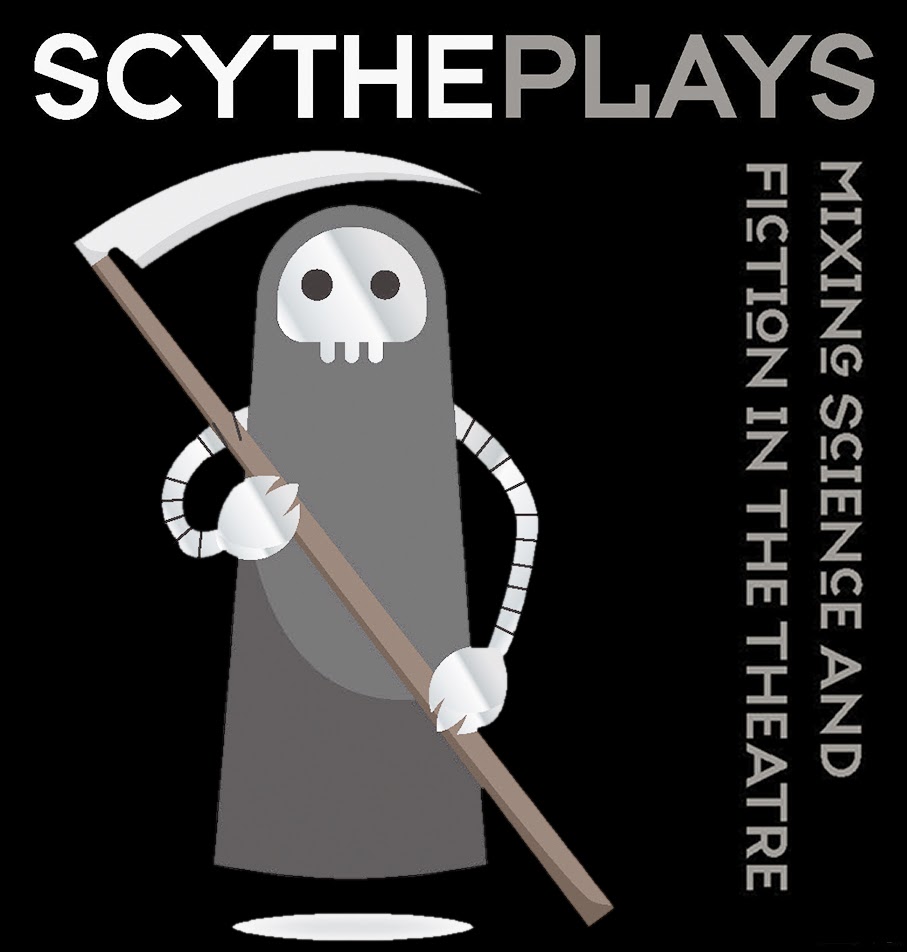